The refreshed Chevy Trax and its first drive 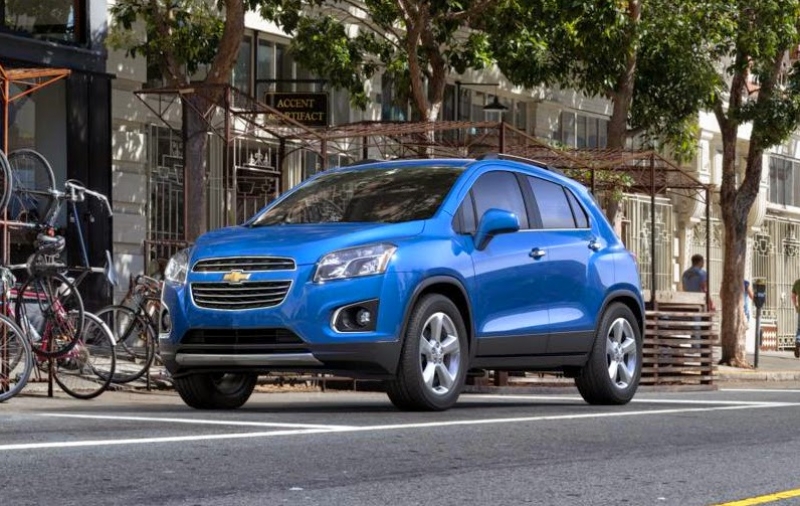 The 2017 Chevy Trax is the same basic Gamma II-base crossover it was before, a close sibling to the Buick Encore, and here's a closer look at the new model

The 2017 Chevy Trax is the same basic Gamma II-base crossover it was before, a close sibling to the Buick encore. It comes standard with a 1.4 liter, turbo-charged four-cylinder Ecotec engine, with 138 horsepower and 148 pound-feet of torque mated to a Hydra-Matic 6T40 six-speed automatic transmission, with standard front-and optional all-wheel drive. 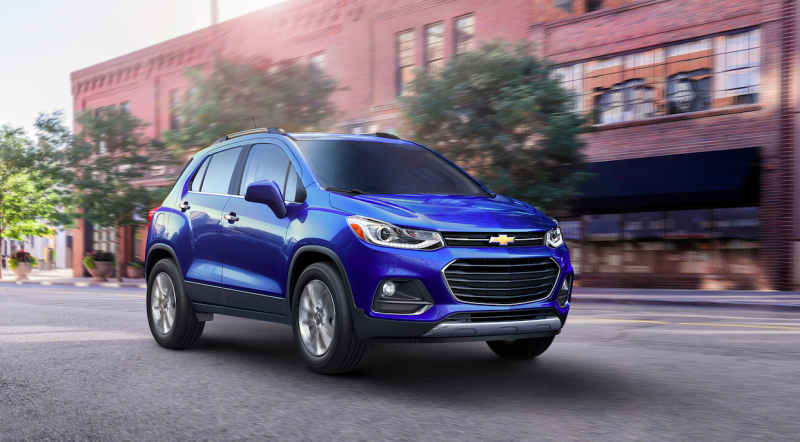 The cabin changes on the new Trax are more dramatic than the exterior improvements. The Trax still has one of the cheaper-feeling interiors int his affordable segment, the new model offers both improved materials and a better overall layout. Even though the overall look is nice, our attention was captured by the super-cheap black plastic, that dominates most of the rest of the view. There is a color strip of faux leather for the dash and door panels, and piano black trim around the seven-inch infotainment screen and HVAC controls. These changes are possible because designers purged the plethora of semi-useless slots and cubbies from the 2016 model, crafting a cleaner and more uniform dash for 2017. Chevy sacrificed too much versatility in its quest to improve the Trax's cabin design and materials. This little vehicle does not have a center console – there are just four cupholders running between the front seats. Like a lot of new vehicles, the Trax's updated MyLink system features both Apple CarPlay and Android Auto. The all-wheel drive model costs around $24,490.

Chevy's changes for the 2017 Trax bring about a better cabin and an improved choice of equipment, but the reality is that even after this refresh, we're looking at one of the worst values in the segment. If Chevy wants to build a competitive Trax, it needs more than a few extra safety features and a prettier face – it needs a competitive option set, a more enjoyable driving experience, and better interior materials. Until that happens, we strongly recommend spending your money elsewhere.

Enter the email of the receiver:

Get more with Us
Best blogs

Buy a car at RepoKar this Winter

A Perfect Car for a Perfect Fall from RepoKar.com 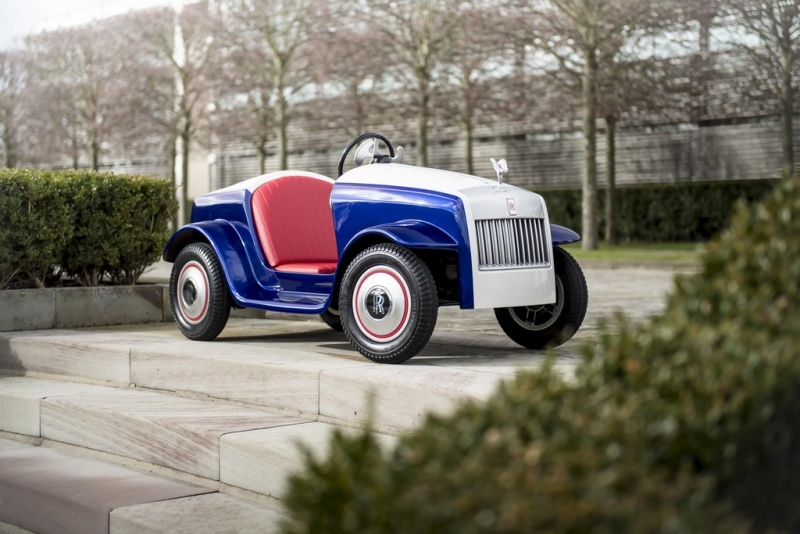 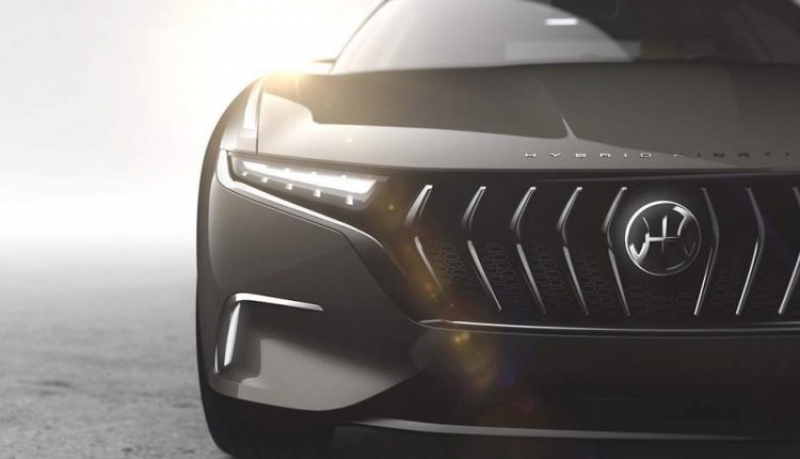 Pininfarina H600 eco luxury sedan to debut in a week

Repokar gives users the chance to get excited and go through all the fun that takes place at a real car auction by having in front of them t...

The new feature implemented by Repokar for this time is a brilliant possibility to save some money again, and namely to buy more for less money.

Fall is the time for cooler days and night. It's also for hot latte drinks! What better way to enjoy Fall 2016 than with hot, hot deals fr...

Read blog Comment this
At Houston Car Auction we aim to offer you not only the best local car deals, but also to regularly provide you with useful and appropriate information that might help you to make the right choice when buying a car or intending to profitably sell your vehicle with the help of our Houston auction. View our updated articles with car news and relevant business facts on auctions Houston, car auctions Houston, Houston police auction, car auctions in Houston open to public, insurance auto auction Houston, auctions in Houston TX and learn all you need to know about how to auction cars in Houston or how to search for the best local cars for sale. Profit from our experience in car auction business and choose the right strategy when buying your next car at Houston Car Auctions. Follow our blogs and keep abreast of the most up-to-date events of the automotive auction's sphere.