In defense of naturally aspirated engines 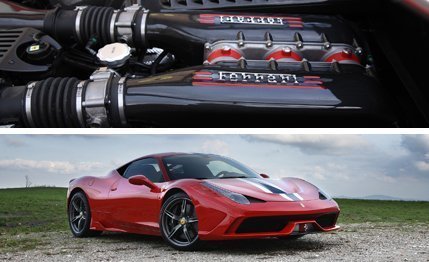 Automakers usually declare that turbochargers offer many advantages and few negatives. But is the fact that the days of glorious, naturally aspirated engines are numbered, really motivated?!

Automakers usually declare that turbochargers offer many advantages and few negatives. But is the fact that  the days of glorious, naturally aspirated engines are numbered, really motivated?! It may be argued on the example of some concrete car models: Lamborghini Huracan's  V-10 engine is from the gods, even if  it understeers on the track and isn’t as sharp of a tool as other cars in its class. It sounds amazing, loves to rev, and has sharp, linear throttle response. Porsche’s 911 Turbo is an insanely fast car but less costly, “basic” 911s are better from many points of view. The 911 GT3 RS and 911 Carrera offer lots of power from rev-happy natural-induction engines. But Porsche is now poised to slap a turbo or two on nearly every 911 model by next year. Even Ferrari is selling its soul to the boosted devil with the new twin-turbo 488 GTB. Still the naturally aspirated 4.5-liter V-8 in the outgoing 458 Italia/458 Speciale is one of the most impressive engines on the planet; visceral and sharp, with an exhaust note impeccably tuned for pissing off your neighbors. Perfectly Italian.

As manufacturers sell turbocharging as the solution to having reduced fuel consumption and emissions along with great performance, they’re ignoring the fun-factor. How much faster do cars need to be? Yes, the engines must meet increasingly stricter rules and regulations but, as we learned from the FCA interview, turbochargers and direct injection can give great lab results that don’t translate into real-word experiences.

Enter the email of the receiver:

Get more with Us
Best blogs 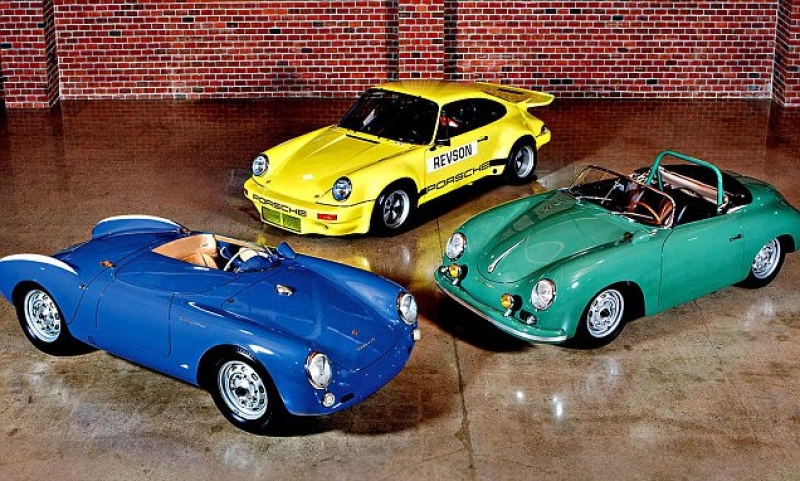 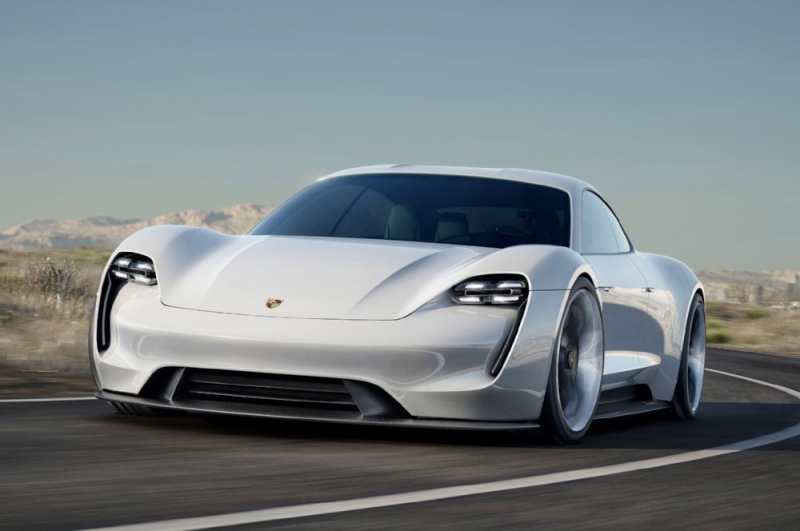 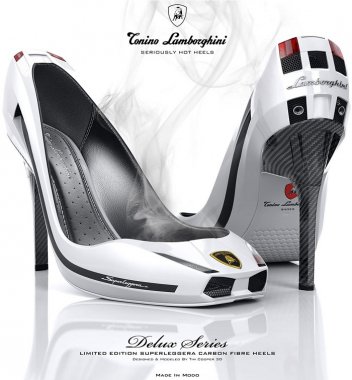 Repokar gives users the chance to get excited and go through all the fun that takes place at a real car auction by having in front of them t...

The new feature implemented by Repokar for this time is a brilliant possibility to save some money again, and namely to buy more for less money.

Fall is the time for cooler days and night. It's also for hot latte drinks! What better way to enjoy Fall 2016 than with hot, hot deals fr...

Read blog Comment this
At Houston Car Auction we aim to offer you not only the best local car deals, but also to regularly provide you with useful and appropriate information that might help you to make the right choice when buying a car or intending to profitably sell your vehicle with the help of our Houston auction. View our updated articles with car news and relevant business facts on auctions Houston, car auctions Houston, Houston police auction, car auctions in Houston open to public, insurance auto auction Houston, auctions in Houston TX and learn all you need to know about how to auction cars in Houston or how to search for the best local cars for sale. Profit from our experience in car auction business and choose the right strategy when buying your next car at Houston Car Auctions. Follow our blogs and keep abreast of the most up-to-date events of the automotive auction's sphere.